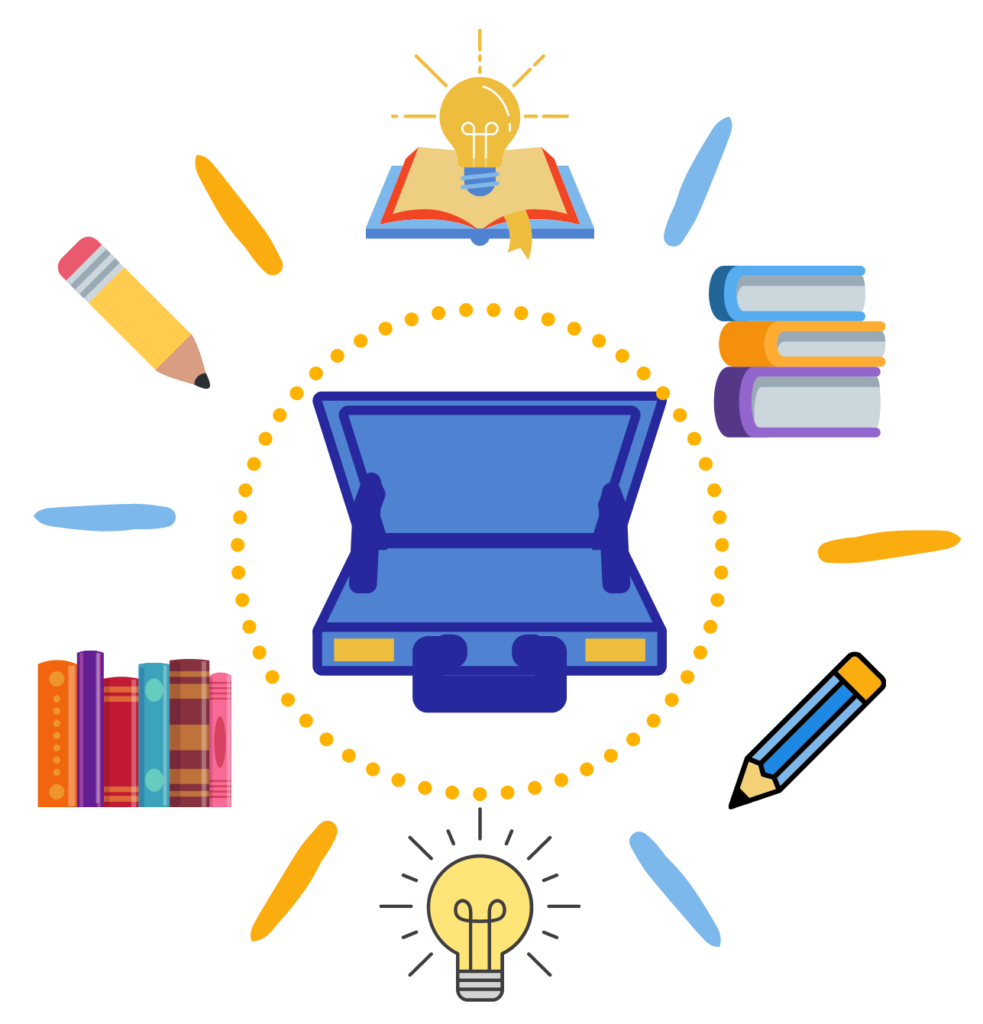 
International law is considered one of the branches of law that have
become important in the modern era as bases for regulating relations
between countries and some of them, and determining the factors that
preserve the rights of each country in the framework of its relations
with the state or other countries. Historically, the importance of
international law, especially international humanitarian law, The
relations of countries are regulated in times of peace, war and
conflict, which may foreshadow the beginning of possible wars,
especially in the wake of both World Wars I and II, where the losses of
the First World War in Europe to eight million and a half dead,

This is why there is a need for a set of rules and laws that govern the
relations of countries and respect human rights, especially in times of
international crisis. These crises are managed by diplomatic and
political means, avoiding the horrors of wars and possible disasters.